How the office Christmas party changed my life. 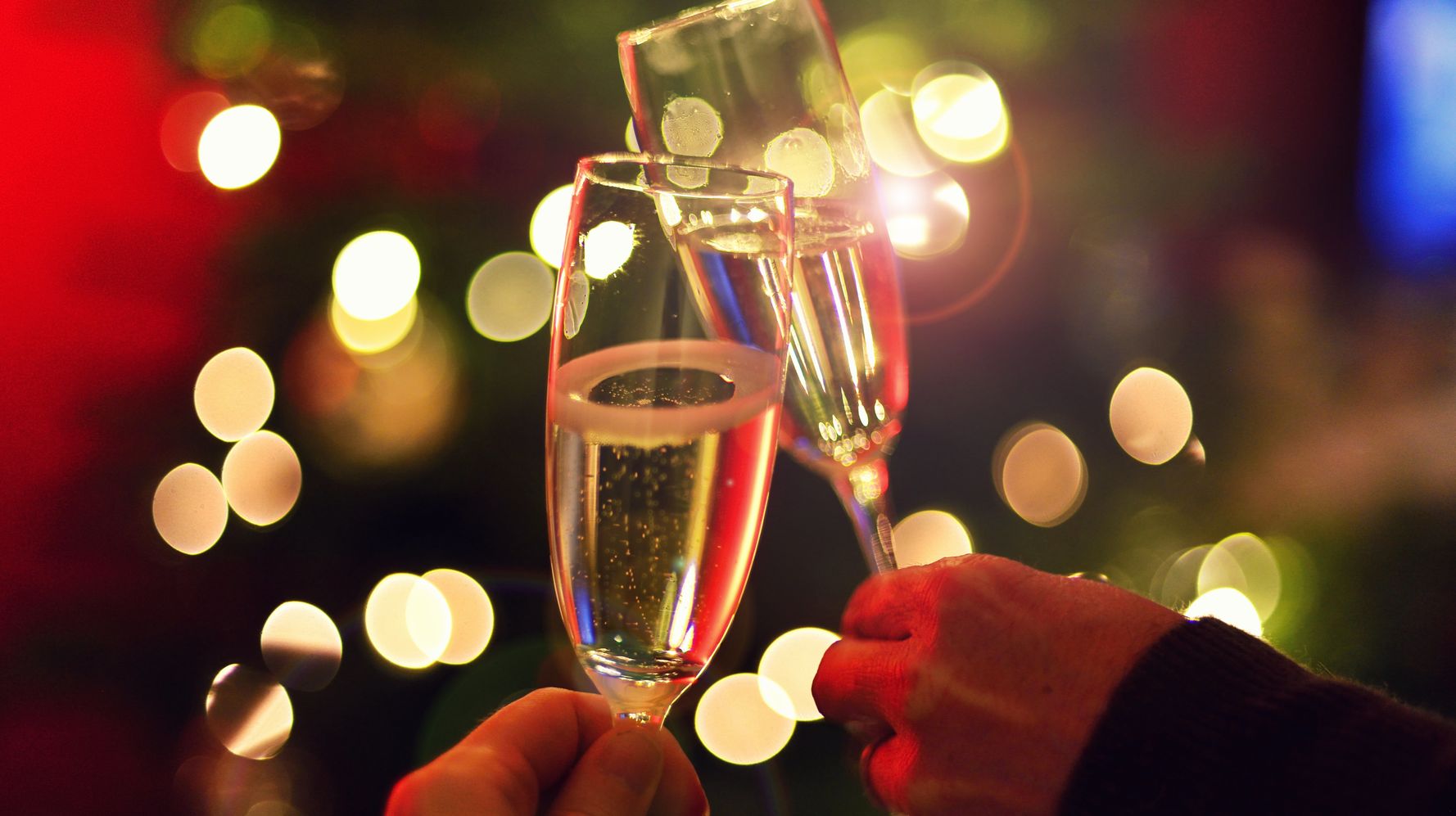 03 Dec How the office Christmas party changed my life.

Posted at 10:18h in Uncategorized by admin 0 Comments

Written by our very own Business Development Manager, Ben Priest.

13 years ago I was six months into my first job in the big wide world after graduating from University, struggling to come to terms with what my alarm clock actually sounded like, getting told to f-off as I made cold call after cold call, and not blow every pay cheque I received as soon as it hit my account in the pubs around Islington.

Despite those early struggles I eventually managed to stop hitting the snooze button, persuaded a few willing folk to listen to my carefully crafted pitch, and head home at a reasonable hour with my senses intact. One day my ears pricked up when talk around the office turned to the annual office Christmas party. There was plenty of chatter and hearsay about where the bosses might have booked and colleagues regaled us newbies with stories of previous parties and the silliness that occurred. Excitement was building.

As was tradition, husbands and wives, boyfriends and girlfriends were also invited to share in the festivities. Ah. I had a problem. I was as single as they came. I couldn’t turn up alone and be the third wheel to the many couples around me. Only one thing for it, I’ll invite a buddy – she’ll appreciate a free night out and won’t throw me under the bus with embarrassing stories I’ve kept from them.

But what I can say is that 13 years on she and I are now strapped into the wildest rollercoaster one can ride – parenthood – with a 3½ year old daughter and 6 month old son!

As fate would have it I now earn a living helping others create their own memorable, engaging and potentially as equally life-changing Christmas party experiences. I’m no matchmaker but I like to think there are quite a few couples out there who are heading down their own paths together because of events we helped create here at Ex Events.

Whether it’s the annual office Christmas party, watching your favourite band at a festival, taking in a sporting event, competing in a Tough Mudder race, or simply meeting with your mates for a beer, a shared experience is a powerful event which creates memories we all look back on with affection.

Events are by their very nature, shared experiences. While I fully appreciate my own time and space, I’m a big believer in the notion that sharing one’s experiences with someone else is far more enjoyable and in this digital social media world nowadays more and more of us are looking to share them with friends, family and colleagues online as much as in the moment. Whether that’s more of a negative – put that phone down and just enjoy the moment, you – is a conversation for another time. But as event creators, the more we can encourage the sharing of experiences, both there and then in the moment and after the event itself, the greater the event and experience becomes. A shared experience brings people together. It increases the engagement, the influence that moment generates, and the returns post-event. It’s also important to note that even though the majority of events are created with a huge amount of planning and preparation, it’s always those spontaneous moments which matter most and linger in the memory bank years later.

So don’t let it ever be said the office Christmas party doesn’t matter, that your budget could be better spent elsewhere, or it’s not worth the hassle. Bringing people together to revel in the year’s successes, boost morale across the company, and feel valued and part of the team is clearly an important and valuable exercise. But possibly more than that, you’ll instigate something far greater and life-changing…